Pharma’s ‘Come-to-Jesus Moment’: The Industry Braces for a Pelosi Speakership & Democrats’ Drug Pricing Agenda
October 30, 2018 PharmaNancy Pelosi marched into PhRMA’s offices this July with the law on her side. Never mind that the law in question has never been put to use: Pelosi spoke in detailed terms of a federal statute that allows the U.S. government to effectively strip drug companies of exclusive licenses to some blockbuster medicines. (Stat)
Novo Nordisk Leads Pharma Pack Breaking Into Reputation Institute’s Corporate Responsibility Ranking
October 30, 2018 PharmaBig pharma’s reputation may be on the upswing, at least when it comes to corporate responsibility. Last year only Johnson & Johnson cracked the top 100 in Reputation Institute’s annual measurement of public perceptions. But this year, seven made the cut—and Novo Nordisk vaulted into the top 10 at No. 5. (FiercePharma)
Lilly Signs Licensing And Research Deal With Dicerna Pharmaceuticals
Eli Lilly has entered a global licensing and research alliance with Dicerna Pharmaceuticals to identify, develop and commercialise potential therapies for cardio-metabolic conditions, neurodegeneration and pain. As part of the deal, Lilly will also buy a $100m equity stake in Dicerna Pharmaceuticals. (Pharmaceutical Technology)
Eli Lilly Makes A Big Bet On Rnai Therapies With Dicerna Deal
October 29, 2018 PharmaFor the second time in less than one week, Cambridge, Mass.-based Dicerna Pharmaceutical has forged a licensing agreement for its GalXC RNAi technology platform. This time Dicerna and Eli Lilly have struck an agreement to use the platform for up to 10 cardio-metabolic, neurodegeneration and pain targets. (BioSpace)
Amazon Launches Medical Device Brand Focused On Diabetes And Cardiovascular Disease
October 29, 2018 TechnologyThe Seattle tech giant has joined forces with brand consultancy business Arcadia Group to launch Choice, a brand of consumer-use medical devices. (MedCity News)
Trump Springs Globalist Surprise With Medicare Drug-Pricing Plan
October 26, 2018 PharmaThe Trump administration’s drug-pricing plan puts the U.S. on a path toward policies like those in Europe, where governments use tight cost controls. (Bloomberg)
Pharma M&A Slumps As Buyers Seek Platforms Instead Of Single Products
October 26, 2018 PharmaPharma buyers are increasingly looking to acquire platform technologies as opposed to single assets, which coupled with high valuations, has led to a slowdown in deal activity, according to two attorneys speaking at a roundtable by Paul Hastings’ M&A practice. (Forbes)
AI Drug Miner Xtalpi Raises Another $46M In Series B Add-On
October 26, 2018 Biotech / Venture CapitalChinese AI drug discovery startup XtalPi has raised another $46 million this year, in an extension of its venture capital round, to finance expansion of its computerized pharmaceutical research platform. (FierceBiotech)
Natural Protein Curbs Obesity In Mice
October 29, 2018 BiotechScientists at Georgetown University were studying the role of the naturally occurring protein FGFBP3 in cancer when they made a surprising discovery: It helps regulate metabolism. And when they boosted levels of FGFBP3 in mouse models of obesity, the animals lost more than a third of their fat—despite their genetic predisposition to eat continuously. (FierceBiotech)
Big Pharma Rivals Pfizer And Novartis Team Up On NASH Combo Targets
October 29, 2018 PharmaPfizer is joining forces with Novartis with a throw it all at the wall and see what sticks approach as they look to combine NASH assets to see if it can beat out liver fat, and get a slice of a potentially multi-billion future market. (FierceBiotech)
Digital Diabetes Mavens Novo Nordisk And Sanofi Top New Patient Experience Ranking
October 29, 2018 PharmaNovo Nordisk and Sanofi deliver some of the world’s top-selling diabetes drugs, and they also deliver the best online experiences for Type 2 diabetes patients, according to new research. That’s the verdict from DRG Digital, which took a deep dive into the websites, patient support, apps and social profiles of six pharma companies to find out where patients were getting the best user experiences. (Fierce Pharma)
Brexit Will Impact Drug Packaging, And Many Pharma Firms Are Unaware
October 26, 2018 PharmaCurrently, new drugs are approved in the EU by a mutual recognition procedure (MRP) whereby a single EU country assesses the product and awards a marketing authorisation , which then holds for all EU countries. However, Brexit will shake up this system if no deal is reached between the UK and the EU before the end of March 2019. (Pharmaceutical Technology)
[email protected]2020-08-17T18:37:26-07:00Industry News| 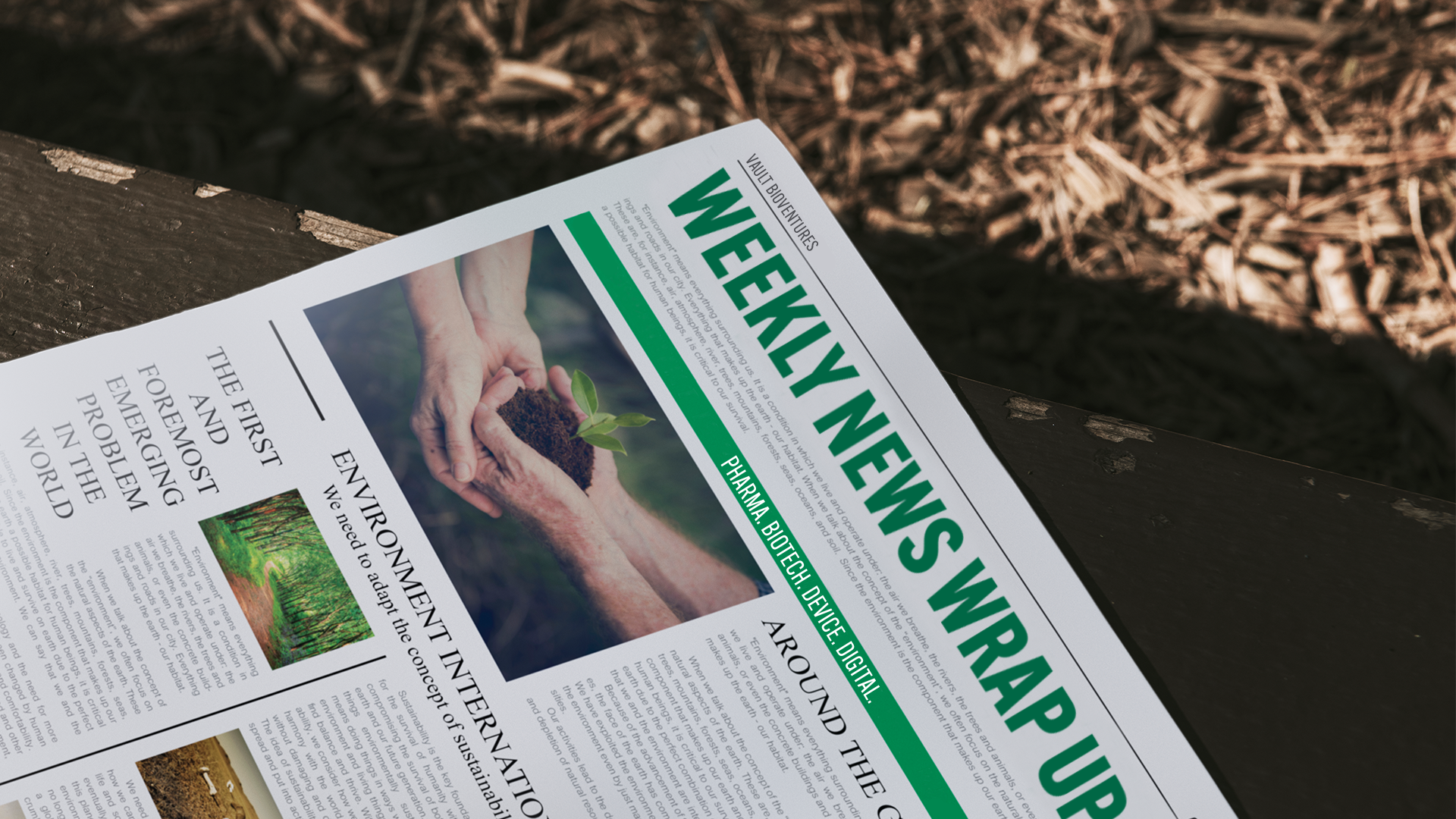 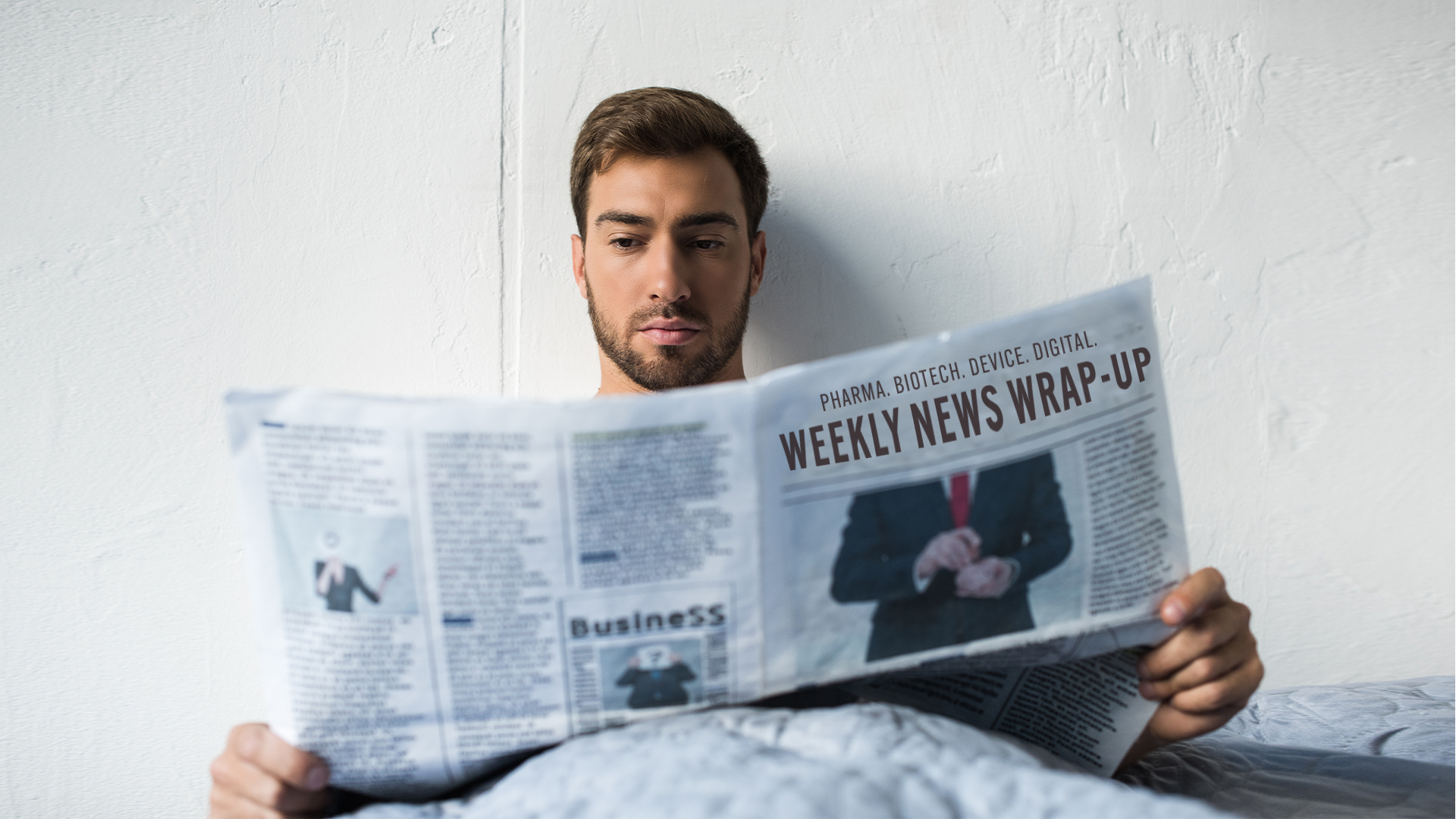 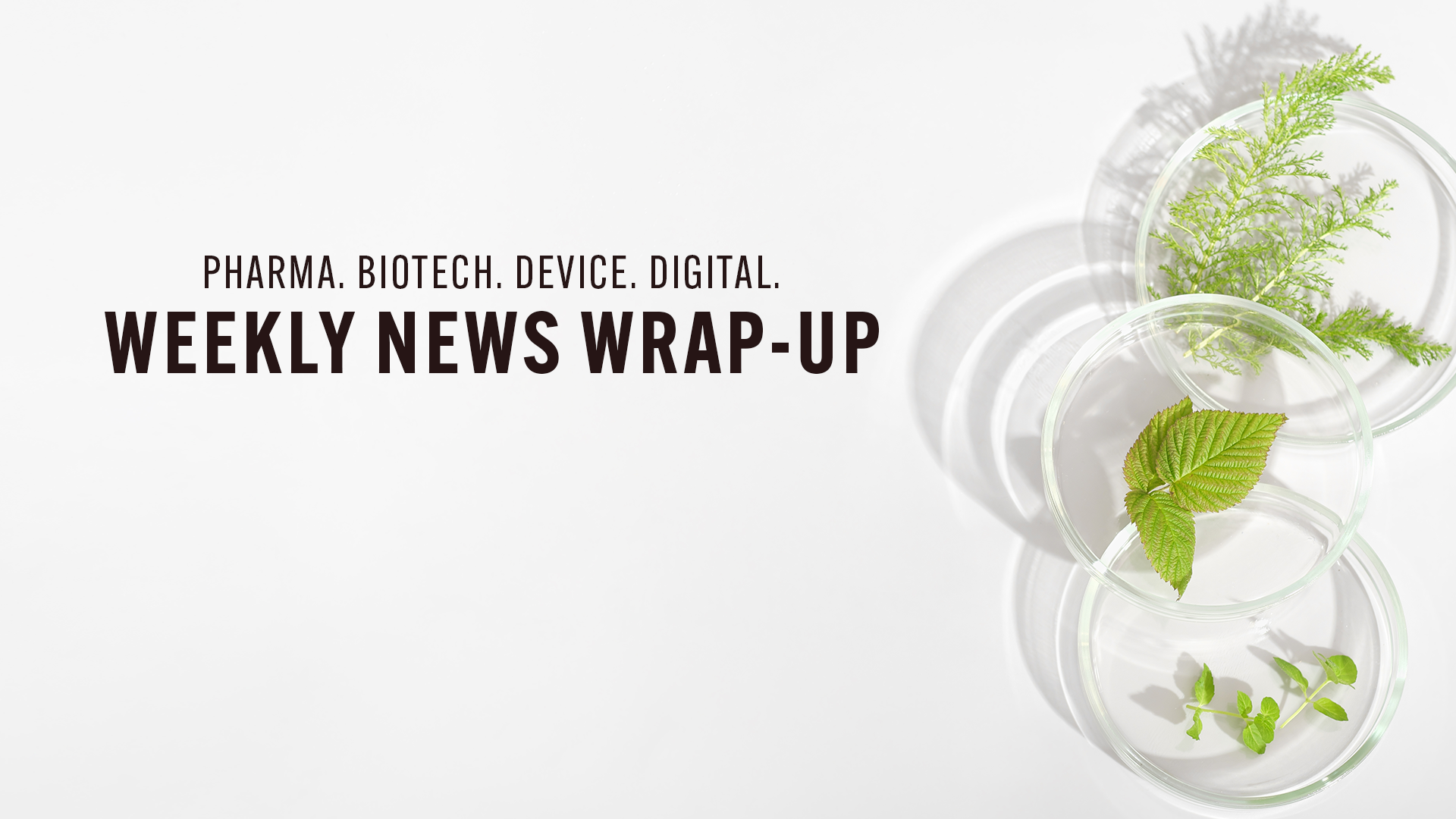 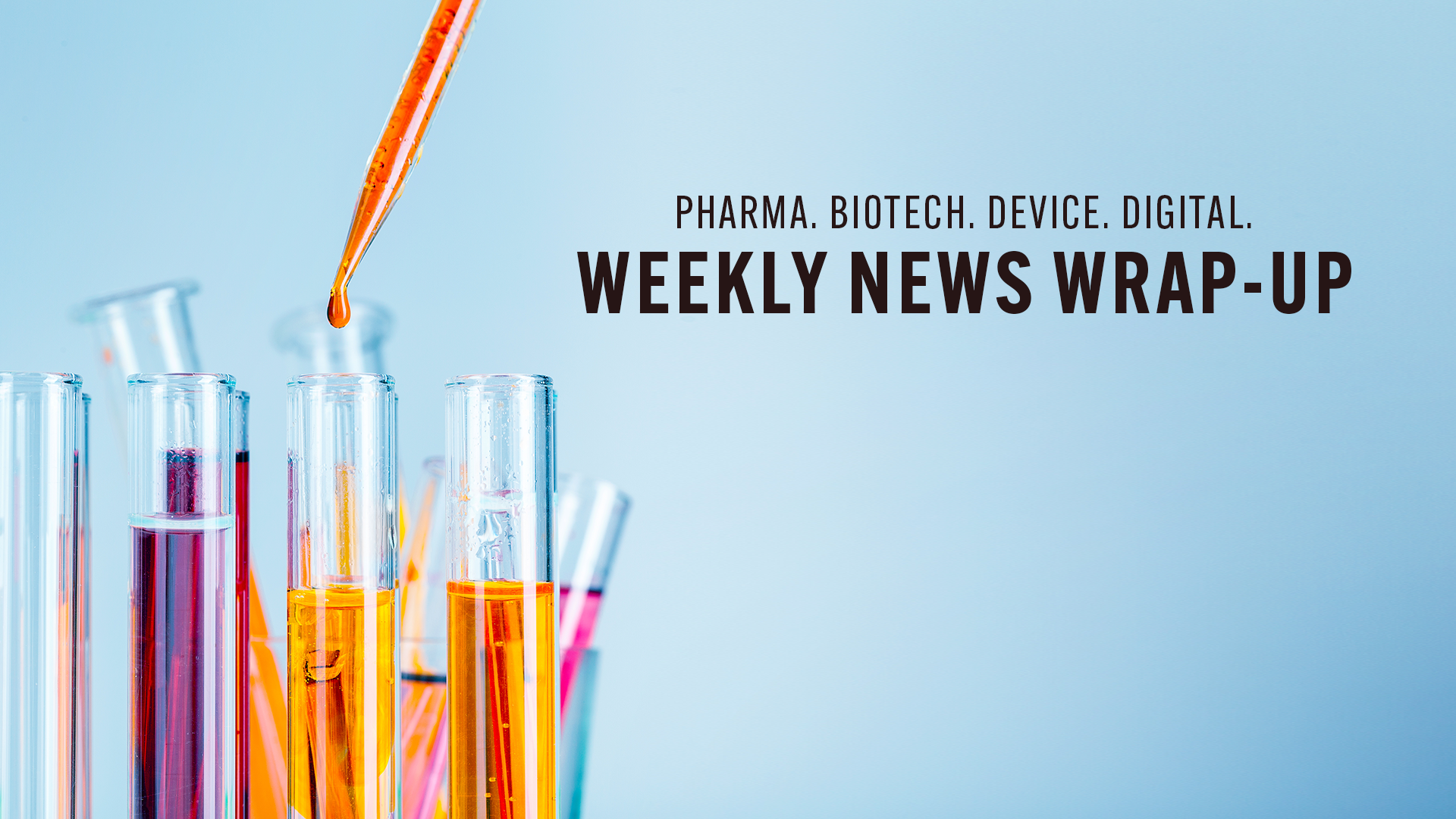